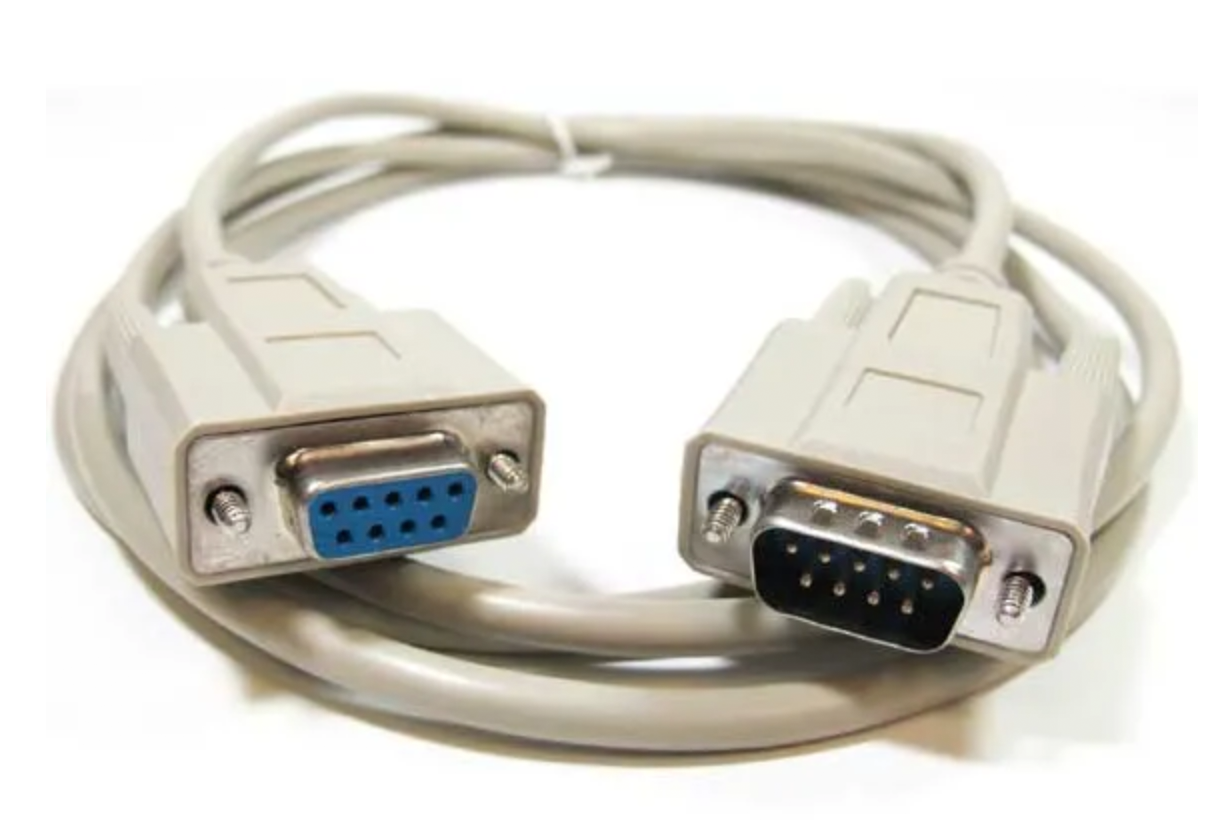 While it seems preferable to control equipment over a network interface, many devices are better controlled, or can only be controlled, over an RS-232 serial connection.

When is RS-232 better than a network connection?

For devices that we want to control over RS-232, we recommend using an IP-to-serial adapter, such as the IP2SL-P from Global Caché (the -P means it supports Power over Ethernet). See our integration guide for how to set up and use the IP2SL. The IP2SL allows a device on a network, such as our Mira Connect AV control system, to send commands and receive status from a device that has an RS-232 interface.

If you are using serial control, follow these five best practices so you can save time and minimize troubleshooting while on site.

Best Practice 1 – Set the same baud rate on the IP2SL and the equipment.

Know what baud rate (sometimes also called bit rate) the device can use, or is set to by default, and make sure you’ve set the same baud rate on the serial-to-IP device.

Having different baud rates set for controlling a device is the number one problem you will encounter with serial control and is easy to avoid by reading the equipment manuals, our integration guides, or configuring the devices.

Many devices with serial ports use a DB9 (9-pin) connector and often only use three pins: receive, transmit, and ground.

A male DB9 connector on equipment will typically transmit data on pin 3 and receive data on pin 2. This device is commonly referred to as a DTE device. DTE stands for Data Terminal Equipment and historically was a computer terminal that was sending information to a communications device, such as a modem.

A device with a female connector will typically transmit data on pin 2 and receive data on pin 3 and is often called a DCE device. DCE stands for Data Communications Equipment – common language when modems were everywhere.

The Global Caché IP2SL has a male DB9 connector on it and is considered a DTE.

If you are connecting devices that have different connector genders, then you typically will need a straight-through cable as shown in the following figure.

Having the wrong pin-out on the cable is the next most likely problem you will face with serial control. Knowing the right pin-out requires reading the documentation of the product to be controlled or our integration guides.

Some alternate pin-outs we’ve seen used with equipment over the years are shown in the following figures. NOTE: Before using these pin-outs, check the documentation (or rear-panel) for the product you are controlling to confirm!

Once you set the baud rate of the IP2SL to match the device and have the proper pin-out for the cable, you should be able to communicate with the device. When using Mira Connect, you will see the connection status change from a red triangle and “Connection failed” to showing the green circle with a check mark as shown in the following figure.

Mira Connect constantly checks that a valid connection is possible, so once the cable and baud rate are set properly, the connection status will update automatically.

If you are not using Mira Connect, you can open a terminal program and enter the IP address of the IP2SL using port 4999 and send a device-specific command. On Windows-based computers, PuTTY is a very useful terminal program.

When using existing cables, or especially when building your own, you should have a multimeter tool to test continuity between pins on both ends of the cable. Set the meter to the continuity mode and use one probe on each end of the cable to probe each pin. 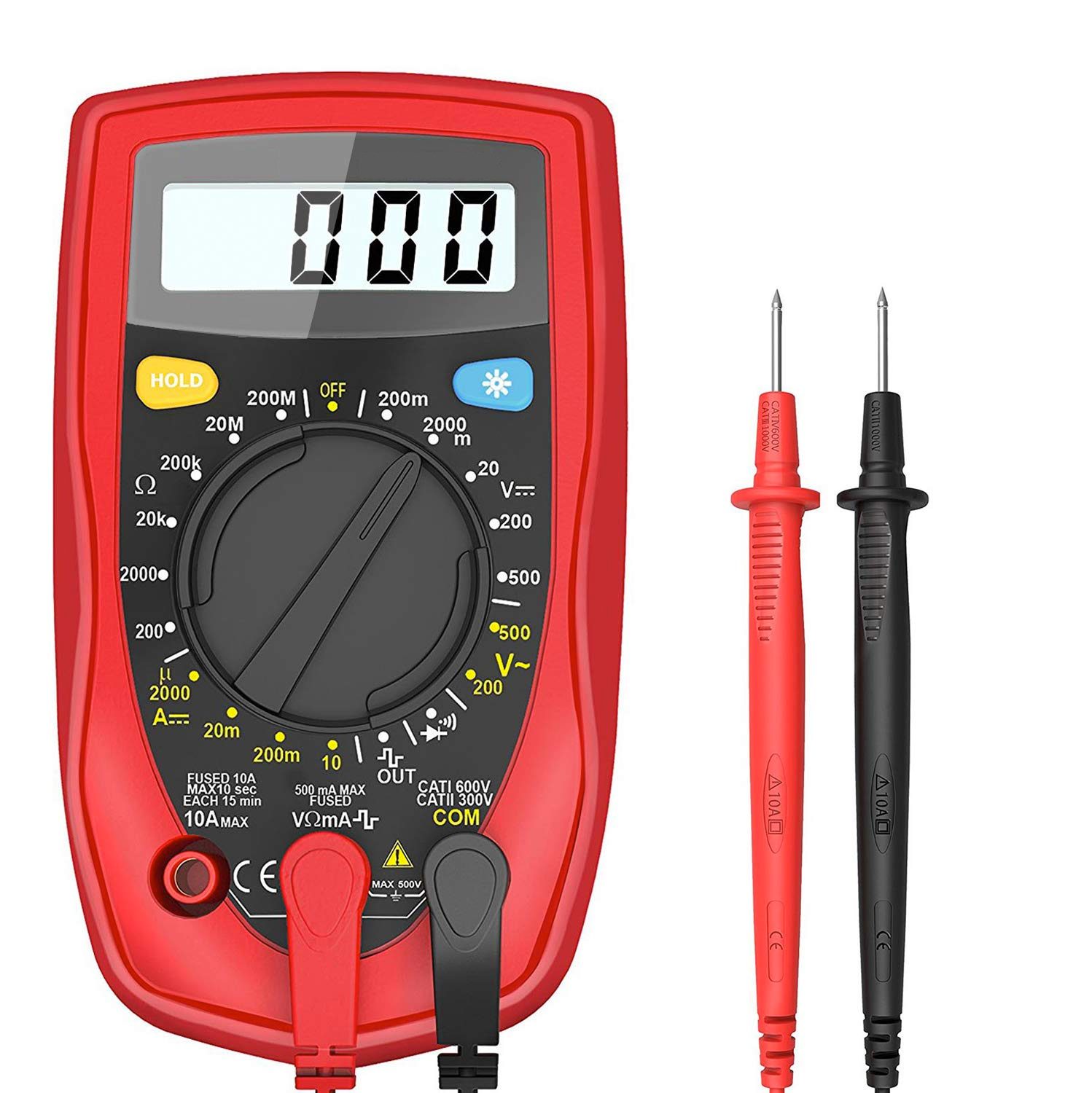 Knowing that pin 2 is connected to pin 2 and pin 3 to pin 3 tells you that the cable is a straight-through cable.

Write down the pin continuity info (pin 2 to pin 2, pin 3 to pin 3, etc.) in case you need to review or document later.

Because the documentation for most equipment may not specify the exact pin-out used, it’s a good idea to keep some null modem adapters in your tool bag so you can easily swap the transmit and receive pins.

If you have a serial connection between devices that is not passing data, and the baud rate is set correctly, you can add a null-modem to the cable and see if that solves the problem. Usually it does. 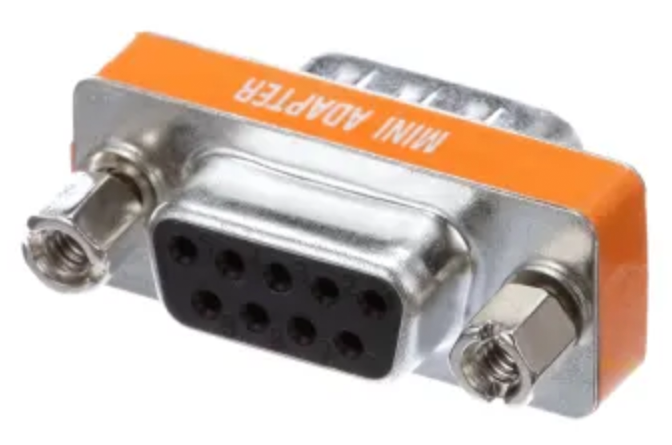 Null modems are especially useful when using a serial cable that has an unusual connector on one end, such as a 3.5mm (1/8 in) audio connector, RJ45 connector, RJ9 handset connector, or terminal block. Often the equipment’s documentation isn’t completely clear, so you may have to try it with and without a null modem.

Serial connections are still often used to control devices, and with an IP-to-serial interface, you can control these devices over the network. Ensure that you are using the proper baud rate and that your cable is pinned out correctly, and you’ll save yourself a lot of time on site.

While building a cable on site seems to offer the most flexibility, having pre-made cables can save you time and money during troubleshooting and provide a sanity check when you are trying to troubleshoot connectivity issues. Purchase a few pre-built cables (they are inexpensive), and keep them handy for when you need one. Testing the system with a pre-built cable can tell you if the problem lies with your custom-built cable or is somewhere else.

It’s also wise to keep some DB9 gender changers (male-to-male and female-to-female connectors) and null modem adapters, so you can always adapt your cable to the equipment you need to control. We hope that you find these best practices for RS-232 serial control helpful.

Aveo Systems is a leading designer of audio-visual control solutions. Our award-winning Mira Connect smart control system offers a consistent and intuitive user experience for end users and an easier set-up process (without the need for any custom programming) for system integrators. And because Mira Connect controls products from many different manufacturers, you can verify with us if your favorite products are currently supported or if we’ll be adding it soon. Contact us and we’ll be happy to talk to you. 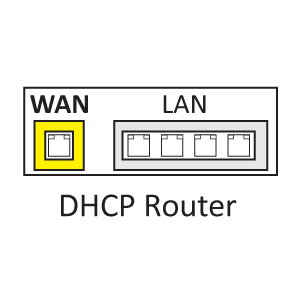